get ahold of me!

Working quickly and collaborating well, I often find myself working with production companies repeatedly. The following are samples of ABC Family cross-promotional spots I storyboarded while working with the amazing Scratch Creative/Ranch Hand Entertainment!

The following ABC FAMILY broadcast commercial I storyboarded was awarded a

About to start Pre-Production? start your vision off strong..

Currently available for freelance and contract work. Contact me to request a quote. 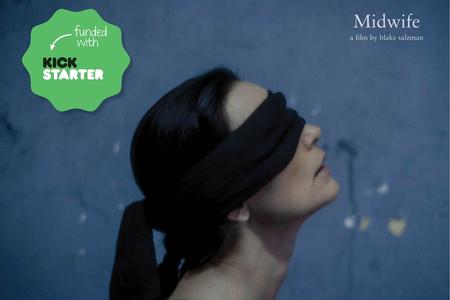 I have enjoyed working with so many talented clients while doing concept design, shot design, and storyboards. Collaborating repeatedly with directors and producers I have sometimes worked with for years, it is very exciting to see the scope of their ambitions and productions grow. Select projects I have fully boarded have even gone on to win PromaxBDA Awards for Marketing (2015),  have been nominated for Art Director's Guild Awards, and have been featured at Cannes Film Festival and Toronto Film Festival 2017.

I storyboarded an ad promoting Adidas Climachill line of athletic apparel, featuring members of the US Olympic Track & Field Team. I've included some side-by-side comparisons of the boards to the final shots.

The following are some of the growing number of projects I've collaborated with Director Warren Fu.

In addition to purely storyboarding, the collaboration with Warren offers me the opportunity after we go over the treatment to run with a lot of the visual elements and design them as I see them in my mind.

The first is  A Tribe Called Quest's Final Music video - The Space Program​ from their 2016 album "We Got It from Here... Thank You 4 Your Service." I was able to partner with Warren from the very first stages to design this music video. It was easily a professional high for me. Enjoy the music video and the storyboard comparisons.

The second and third videos below are, respectively, the announcement of Coach's Holiday 2017 Fashion Line, and the third is the music video for Paramore's "Rose Colored Boy" which we designed while working on A Tribe Called Quest's video.